The portal to the group gate can be found on the X-3 map. 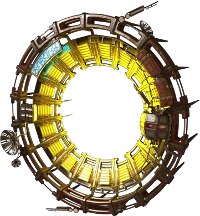 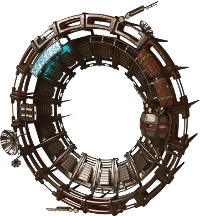 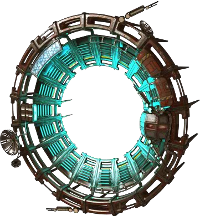 To jump into them, you need to create a group of at least three players.
The group leader jumps first to be able to open the instance, then within 5 minutes at least 2 more members should jump in.
If players don’t jump into the gate, the instance will be canceled and players will be moved to their company’s X-1 map.
To complete the gate, we need to destroy all the aliens inside the gate. 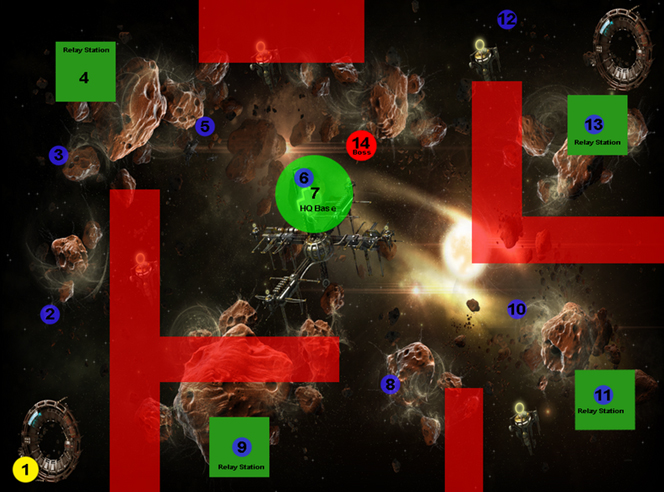 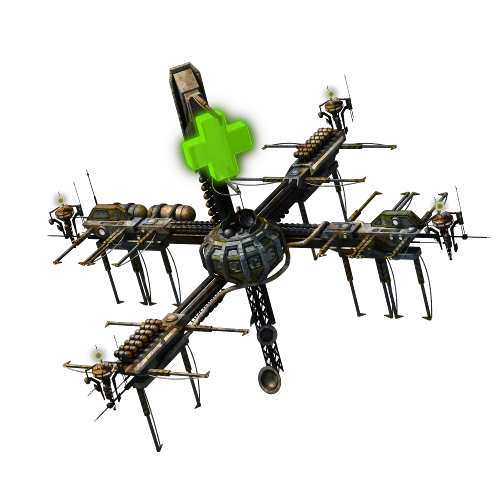 REWARDS FOR COMLETING THE GATE