During the Gauntlet of Plutus event, a special Galaxy Gate “Gauntlet of Plutus” appears on the X-1 (Easy) and X-8 (Normal) maps which should be completed as fast as possible by the players. 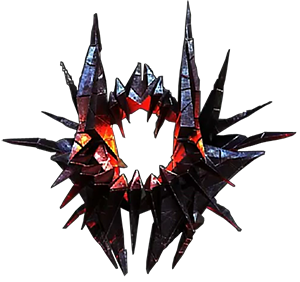 In each wave we get ammo box (usually from the boss)

In order to defeat Plutus, we must first destroy all towers (we don’t shoot to aliens).
When Plutus has no shield anymore, he will create a radioactive space, then, we must enter into the green circle and wait until the skill is gone. Otherwise, we’ll get 400.000 of damage.
It is best to use CCC ammunition (x6.5 PVE) for the duel. 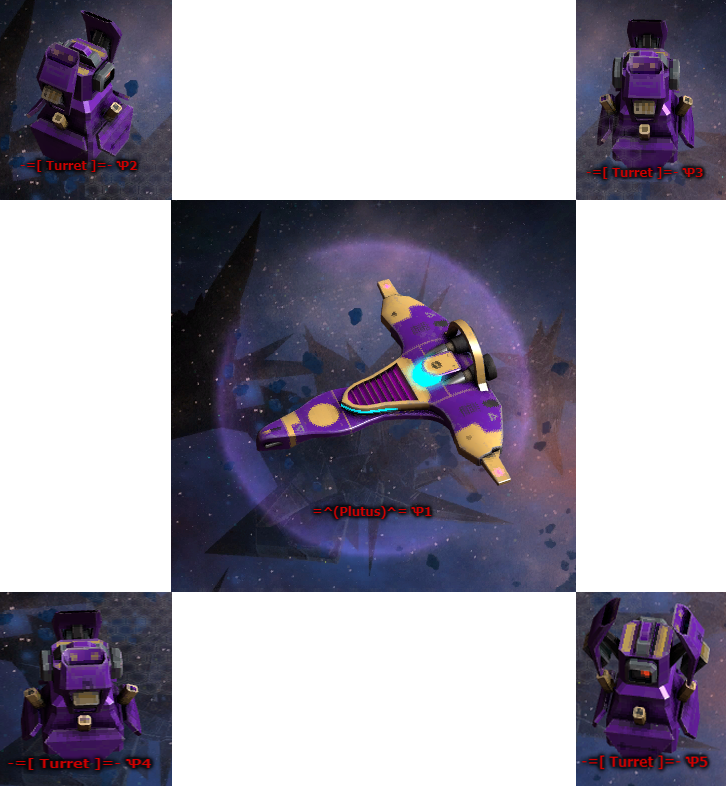 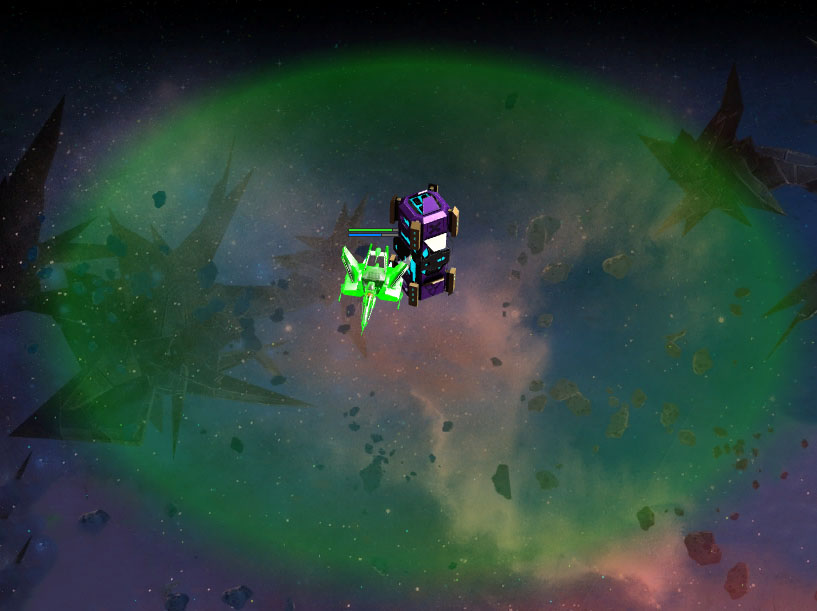